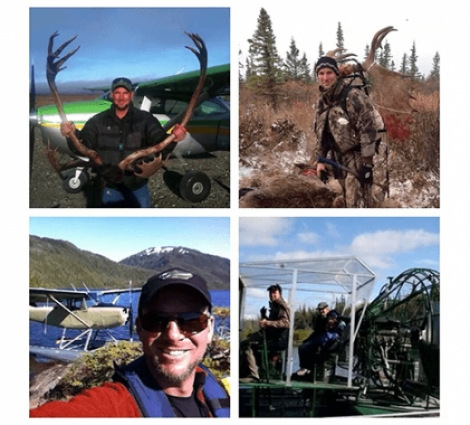 Douglas Graham is co-founder and COO of Graham Industrial Coatings. His coatings career starting in 1987 after complaining to his manager that the door paint on the Anacortes, WA Tesoro Refinery job trailers was un-cleanable (Doug was the Janitor). The manager asked Doug what should be done, and Doug volunteered to paint the doors himself to a higher standard. Of course, he knew nothing at the time about paint or painting, but he scrambled and requested help from the Totem Lake, WA Sherwin Williams representative. Doug's bosses were so satisfied with his paint job that they awarded him the entire painting contract for all WMI/Modulaire mobile trailers for the region. These humble beginnings have lead to a successful 30-year career in the protective coatings industry as an entrepreneur and consultant. Doug is passionate about making sure people come first, creating beauty, protecting the environment, making and keeping promises, and faithfully serving the needs of Graham's clients. Doug strives to put faith, family, and people first and encourages his team members to do the same. He is a NACE III Coatings Inspector and Instructor candidate; is an accomplished Alaska Pilot with multiple ratings; has an earned Master's Degree in Management, and has served on many national and international boards towards the advancement of third-world relief and development initiatives.

Culture of Safety and Excellence

At Graham Industrial Coatings, we take pride in adhering to the best in industry practices, both in terms of results and effectiveness, in order to ensure the safety and health of our employees, contractors, suppliers, community and customers.

One of our largest projects in 2017, and in preparation for the F-35's to arrive at Eielson AFB, we installed a new Fuel Resistant Mil-Spec Liner on the interior of a 4 million gallon Jet-A Fuel tank.

Our team traveled to the remote and beautiful Woody Island, near Kodiak. Brice Environmental constructed a new VOR Counterpoise for the FAA and we Blasted and Coated it in the field.

We lived inside a 36” Pipeline, Hanging from an Elevator Winch on a Custom-Built Trolley. We concluded the project with zero incidents and injuries, as well as on-time and on-budget. The methods we pioneered for interior access, communication, and safe-work performance are now widely used by our Client on other projects.